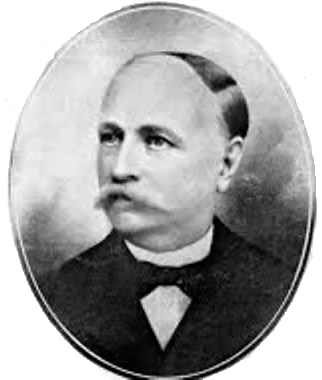 Francisco Campos Coello (Guayaquil, July 24, 1841 – April 25, 1916) was an Ecuadorian writer, historian and politician. In 1871, at the age of 30 he published the hagiographic novel “Plácido,” considered the third novel published in Ecuador. In 1893, he published in installments in the magazine El Globo Literario, his novel “La receta,” which is regarded as first literary work of science fiction in Ecuador. The novel, divided into six chapters, tells the story of R., a man who discovers the recipe for an elixir that can make him go to sleep and wake up 100 years in the future, which is how he transports himself to Guayaquil at the end of the 20th century, when the city had become a utopian society as a result of the implementation of liberal ideas of the time.