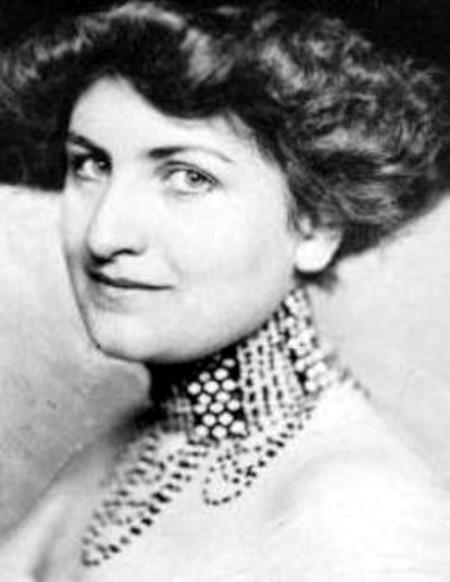 Hipatia Cárdenas de Bustamante, also known as Aspacia (Quito, March 23, 1889 – Quito, February 9, 1972) was an Ecuadorian writer, politician, suffragist, and feminist. She was one of the pioneering defenders of women’s suffrage in Ecuador. In 1929, she became the first female Councilor of State, and in 1932, she became the first female candidate for the presidency. She fought for respect in the women’s right to vote in Ecuador after its approval in 1929 and the appearance of groups that were against it. In 1943 she published her book Oro, rojo y azul, and wrote for the newspapers El Día, El Comercio, and the magazine América.