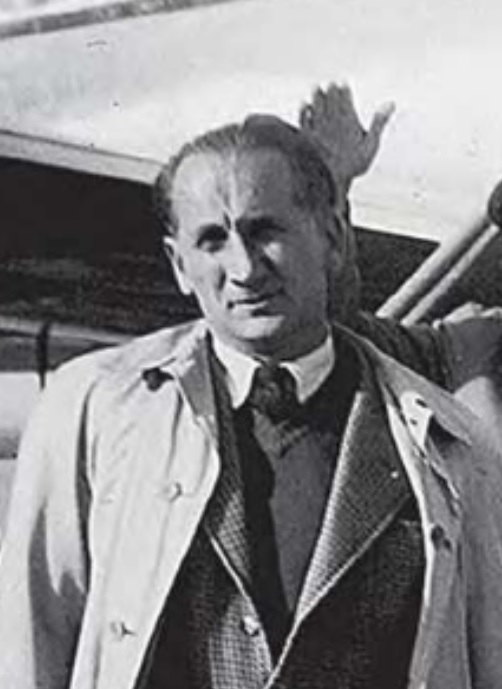 Jaroslav Kuchválek (Kardašova Řečice, Czechoslovakia, April 7, 1910 – Prague, Czech Republic, April 13, 1973) was a Spanish and Portuguese to Czech translator, Hispanist, professor, and diplomat. In 1947, he and Miroslav Paťava co-translated Ecuador’s most famous novel “Huasipungo” by Jorge Icaza into Czech as “Indiánská pole” (literally, Indian Fields). He graduated in French Philology in 1934 and earned a PhD in Spanish Philology in 1952, both from Charles University in the Czech Republic. In 1946 he became a member of the communist party. He translated the works of a number of left-wing Spanish and Latin American writers such as Jorge Amado, Pablo Neruda and Alfredo Varela into Czech. From 1946 to 1951, he worked as a Spanish lecturer and later as an assistant professor at the Faculty of Arts, Charles University. He taught Spanish courses, led seminars, and hosted Latin American writers. From 1954 to 1971, he dedicated himself to diplomatic work in his country, Brazil, the United States and Mexico.

Kuchválek joined the Ministry of Foreign Affairs in 1954, and that same year he was named ambassador to Brazil (1954-1961). The following year, from October 1962 to September 1963, he served as ambassador to Mexico, although this assignment was cut short due to a heart attack. A planned ambassadorship post in Peru in 1969 was never realized due to political reasons. He was retired on July 30, 1970.

In 1946 he became a member of the communist party.