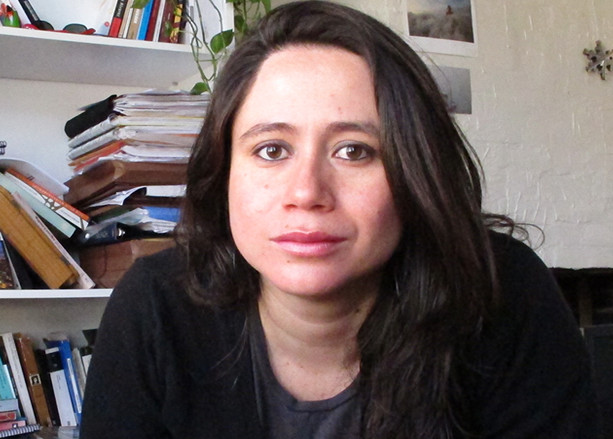 María Auxiliadora Balladares (Guayaquil, 1980) is an Ecuadorian writer and university professor. Her short story Jamón serrano won second place in the 10th Pablo Palacio Short Story Biennial. Her first book, a collection of short stories entitled Las vergüenzas (2013) consists of ten stories and was well received by critics. Among the stories which stand out in the book, En el sótano, originally written in 1999, tells the story of two children who discover their father’s homosexual relationship with the man whom he had passed for years as his brother. In 2017 she published the collection of poems Animal, which was inspired by her affinity for animals and her relationship with the wild. It obtained second place at the seventh Lyre Festival of Cuenca. Her collection of poems Guayaquil (2017) won first place in the Pichincha Poetry Prize Competition. The work, published in 2019 by the Pichincha Provincial Council, brings together 22 poems that present the author’s experiences during a trip to Guayaquil.