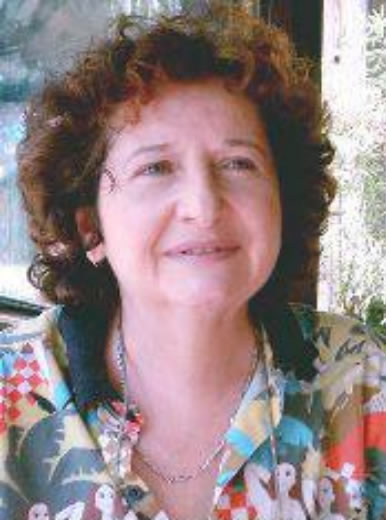 Olga Caro Alda (April 25, 1949) is a French author, Hispanist, university professor and lecturer. Her parents were both Spaniards. She holds a PhD in the Spanish language, and has taught Latin American literature and culture at the Université du Maine, Le Mans, France. She is an expert on the works of Ecuadorian novelist Jorge Icaza. Her interest in Icaza led her to Ecuador in 1994, where she searched through libraries for information on the author. She met Icaza’s widow, Marina Moncayo, who opened the doors to her home as well as the author’s own archives, which Caro studied, photocopied and photographed. In a library she discovered two of Icaza’s long-lost stories, “Patrón Rafico,” published under the title “Capítulo para una novela inédita” (1945) and “Fantasía reincidente” (1960). After telling Marina about her find, Marina remarked: “It’s incredible, Jorge was looking for them to publish them and he couldn’t find them!” With the agreement of Icaza’s daughters, Fenia and Cristina, in 2005 Caro published a book entitled “Nouvelles de Jorge Icaza et études critiques” [Short stories by Jorge Icaza and critical studies], which included the two stories, as well as eight essays written by Caro about Icaza in previous years. She has also written essays on Peruvian novelist Mario Vargas Llosa.

Olga Caro’s book “Nouvelles de Jorge Icaza et études critiques” contains two short stories by Jorge Icaza that were originally published in Letras del Ecuador but forgotten. She considers the first, “Patron Rafico” (1945) as the “draft” of “El Chulla Romero y Flores”; and believes that the second “Fantasia Reincidente” (1960) as a precursor to “Atrapados.” Eight articles on Jorge Icaza written by Caro over the years complete the book. The diversity of their themes provides a better understanding of the many aspects of Icaza’s career and work.