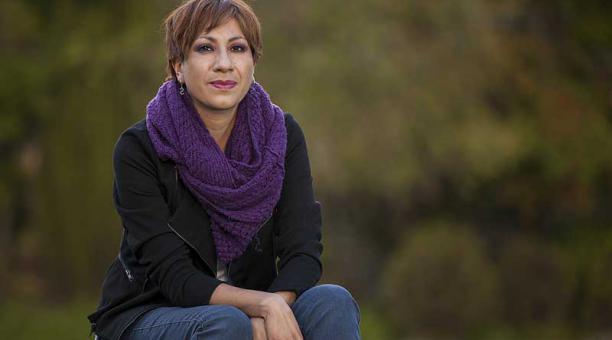 Susana Freire García is a writer, historian and cultural promoter. She was born in 1977. She has a doctorate in Jurisprudence from the Central University of Ecuador but does not practice law. She is a researcher and historian of various aspects of the city of Quito, and is part of the Proyecto Quitología (English: Quitology Project), founded by Ulises Estrella. She has published 9 books with themes related to the city. Her books include Tzantzismo: tierno e insolente (2008), Un maestro en tiempos difíciles (2013), and Caperuso y el violinista (2010), which won the Alicia Yánez Cossío Children’s Literature Contest. She is also the co-author of Cae el telón (2012). Freire’s father is the writer and historian Edgar Freire Rubio (Ecuador, 1947).