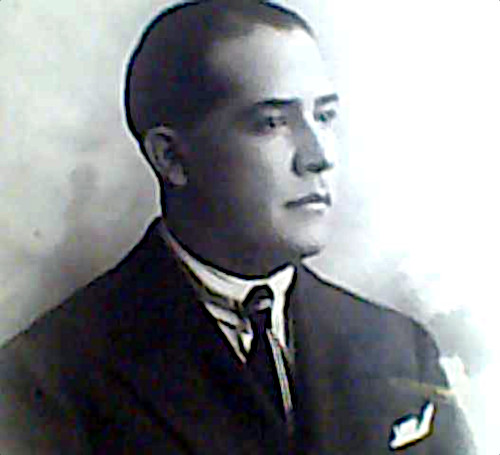 Victor Hugo Escala Camacho (Guayaquil, June 29, 1887 – April 30, 1964) was a poet, journalist, historian and diplomat. Along with Enrique Baquerizo Moreno and Manuel J. Calle, in 1907 he plotted an uprising against General Eloy Alfaro, which led to his imprisonment and exile. Upon returning to Guayaquil in 1909, he went to work for the literary section of El Telégrafo newspaper. His first poetry book “Motivos Galantes,” was published in Chile in 1915. After the 1918 armistice, he traveled to Paris where the great poet Ernesto Noboa y Caamaño served as his guide. One night they were invited to lunch at Gonzalo Zaldumbide‘s house, and the latter urged him to write. The outcome was “Kaleidoscope,” (1922) a travel journal with prints and landscapes of Europe and the East.

END_OF_DOCUMENT_TOKEN_TO_BE_REPLACED 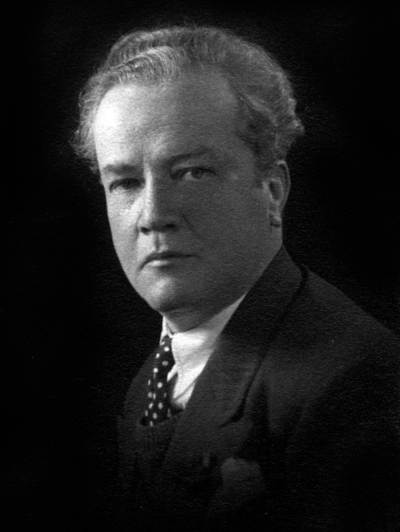 Dr. Wenceslao Pareja y Pareja (Guayaquil, September 1, 1880 – Quito, February 26, 1947) was an Ecuadorian doctor, medical researcher, writer and poet. As a doctor, he was one of the world’s leading experts on yellow fever, and was nominated for a Nobel Prize in Science for his research work with Hideyo Noguchi. Pareja published 4 books of poems. His 1912 polemic poem “Exodo,” which was published in El Guante magazine, is among the first poems to introduce modernismo in Ecuador. Pareja’s poem “La voz del río” from his first book, Voces Lejanas y otros poemas (1915), best exemplifies modernismo in his poems.