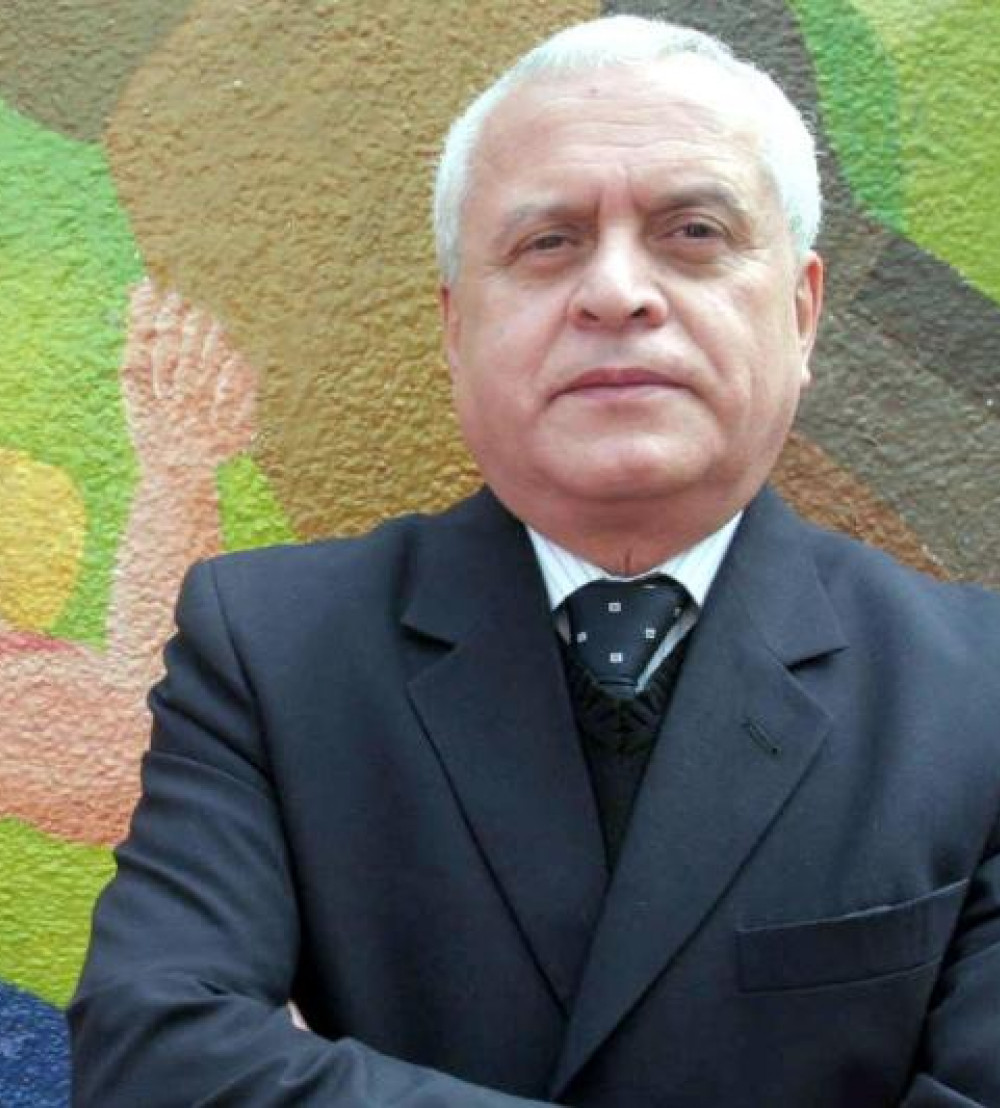 Francisco Proaño Arandi (Cuenca, January 20, 1944) is an Ecuadorian novelist, short story writer, essayist, and diplomat. In the 1960’s he was part of the literary group called Tzántzicos. In 1961, when he was 17 years old, he published a poetry book titled “Poesías.” However, since then he has dedicated himself solely to prose. In 1964 he started the magazine Z with Alejandro Moreano, and the magazine La bufanda del sol (1965-1966) with Ulises Estrella and Alejandro Moreano. In 1972, he published his first book of poems, “Historias de disecadores.” In 1984, he published his first novel, “Antiguas caras en el espejo,” which was critically acclaimed and was awarded the José Mejía Lequerica Prize by the Municipality of Quito for best prose work. In 1993, he published a second novel, “Del otro lado de las cosas.” In 2003 his short story book, “Historias del país fingido,” won the Joaquín Gallegos Lara Prize. In 2003, his third novel, “La razón y el presagio” was published. His fourth novel, “Tratado del amor clandestino,” was a finalist of the Rómulo Gallegos International Prize (2009, Caracas, Venezuela) and the José María Arguedas Prize from the Casa de las Américas (2010, Havana, Cuba). In 2009, his fifth novel “El sabor de la condena” also won the Joaquín Gallegos Lara Prize. From 2002 to 2003 he was the director of the House of Ecuadorian Culture’s magazine Letras del Ecuador. Although he was born in Cuenca, he has lived in Quito most of his life since that’s where his family is originally from.

In 1968, he received a bachelor’s degree in Public and Social Sciences from the Catholic University of Ecuador (PUCE) in Quito, Ecuador.

Essays on his work