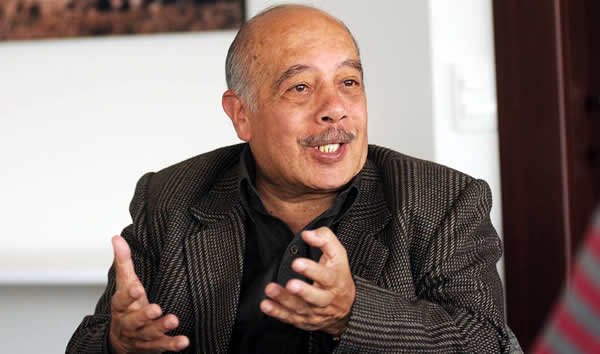 Humberto Vinueza Rodríguez was a writer and politician. He was born in Guayaquil in 1942 and died in Quito on March 15, 2017. During his lifetime, we published around 15 books, which earned him prestigious prizes such as the José Lezama Lima Prize (Cuba) and the Jorge Carrera Andrade Prize (Ecuador). He was part of the Tzantzismo literary movement of the 1960s Ecuador. In 1970 he published the book Un Gallinazo Cantor Bajo un sol de a perro. This book has been called a fundamental part of Ecuadorian poetry by writers such as Jorge Dávila Vázquez and Abdón Ubidia.