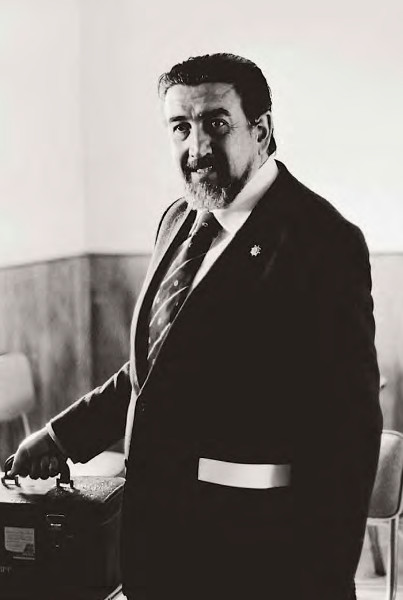 Lara was born on September 4, 1926, in Quito, Ecuador, to Jorge Salvador Donoso and Josefina Lara Bueno. Lara was introduced to history by his parents, and he eventually studied under Father Aurelio Espinosa Pólit, the founder of the Pontificia Universidad Católica del Ecuador.

Lara’s son and daughters have held important public positions, including Foreign Ministers, Tourism Ministers, and General Prosecutor of the State. Jorge Izquierdo Salvador, a writer and professor, is one of his grandchildren.

Lara was a diplomat for Ecuador. He was appointed Ecuador’s Ambassador to the Holy See, Peru, Chile, and the United Nations Educational, Scientific, and Cultural Organization (UNESCO) in Paris.

Lara was regarded as a leading historian and expert on the history of Quito, the capital city. Lara taught history at the Pontifical Catholic University of Ecuador, the Ecuador Military Academy, and San Gabriel High School. In addition, he published numerous books and articles.

On May 11, 1970, at the request of the newspaper’s then-director, Jorge Mantilla Ortega, Lara began writing columns for El Comercio.