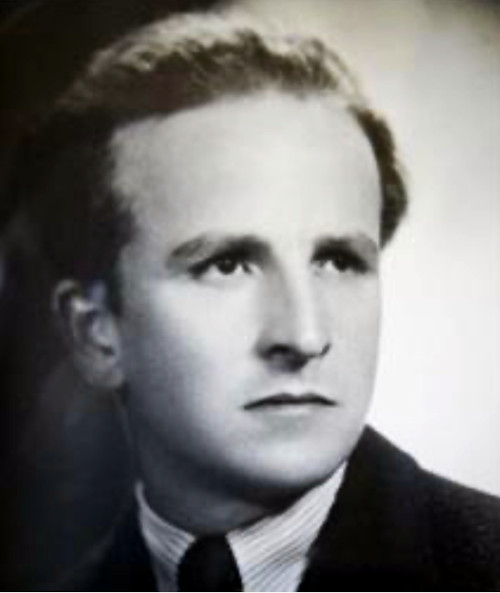 In 1940 Gangotena published his last book Tempestad Secreta, which contained poems of his he’d translated from French to Spanish, as well as poems he’d written originally in Spanish. Gangotena’s poetry has been translated from French to Spanish by Georges Pillement (1920s) and Eduardo Riofrío (1945). Some of his poems were also translated into Spanish by Gonzalo Escudero and Filoteo Samaniego for the book Poesía (published by the House of Ecuadorian Culture, 1956), and also by Margarita Guarderas de Jijón, Verónica Mosquera and Cristina Burneo in the 1990s. Gangotena’s poetry has not yet been translated into English.

In 2014 a collection of letters to Alfredo Gangotena from European writers such as Henri Michaux, Jules Supervielle, Pierre Morhange, Max Jacob, Marie Lalou were published under the title Sous le figuier de Port-Cros. Lettres à Gangotena (English: Under the fig tree of Port-Cros. Letters to Gangotena). In 2016, a spanish edition was published under the title Bajo la higuera de Port-Cros. Cartas a Gangotena by the University of San Francisco in Quito, translated by Cristina Burneo Salazar.